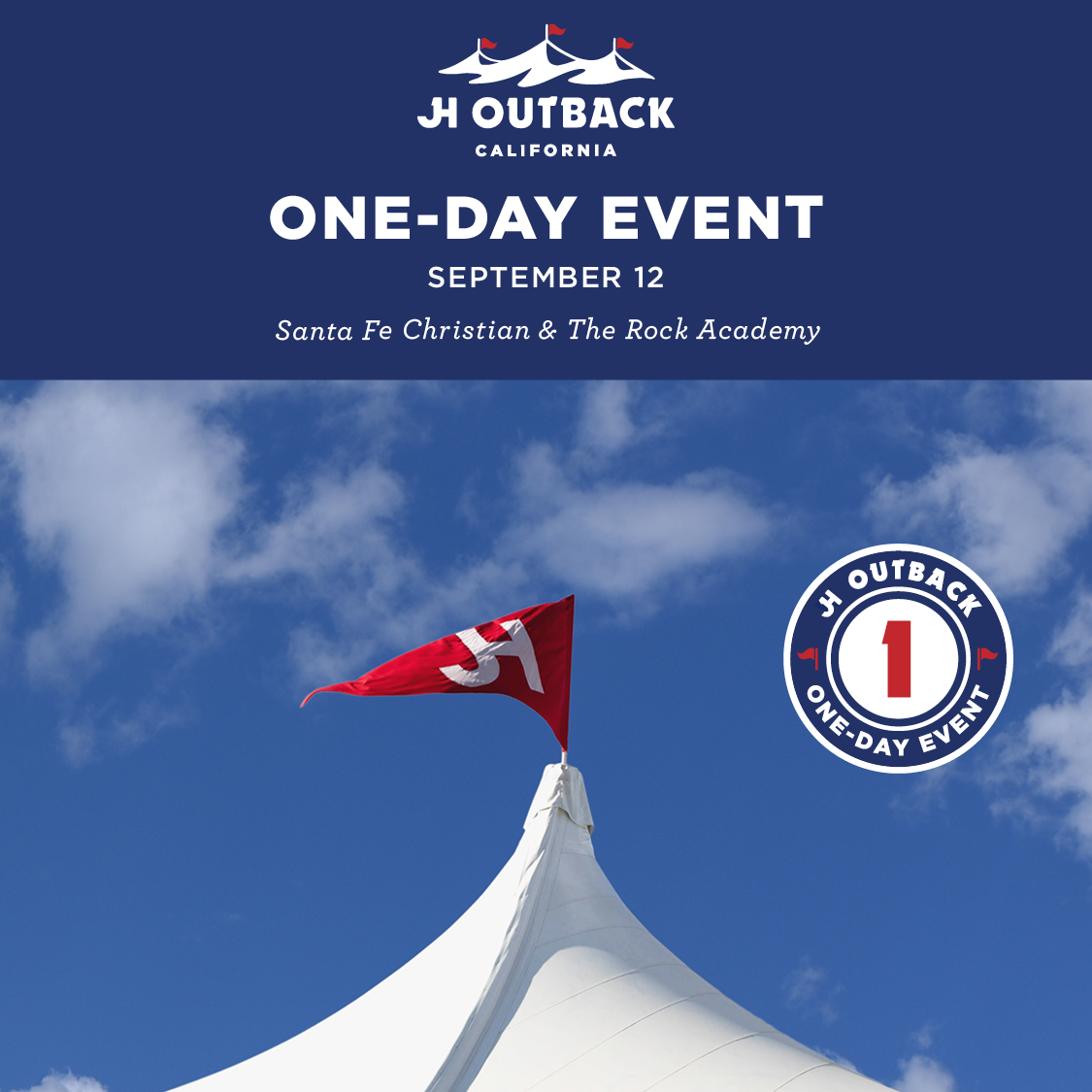 The JH Ranch experience exclusively for Santa Fe Christian & The Rock Academy students and one of their parents!

Also included will be outdoor activities, lots of fun and great music!

FIND THE SCHOOL BELOW FOR WHICH YOU’D LIKE TO REGISTER!

In 1979, Gene Johnston purchased 300 acres in the beautiful mountains of Northern California. In doing so he fulfilled a promise he had made to the Lord as a young man, “If you provide the resources,” he told God, “I will invest them in a manner that will have eternal value.”

Bruce Johnston (Gene’s son) opened JH Ranch in 1980 with a high school leadership program known as Second Wind. Based on the success of Second Wind, JH Ranch added programs that today include Parent-Child and Husband-Wife.

JH Outback began in 2000 as a way to deliver the JH experience in cities across America and in countries around the world. Tuscaloosa, AL was the first city to put on a JH Outback Adventure. Since that time, JH Outback has expanded into other cities and countries. The JH Outback University program was developed in 2009 specifically for college students.

JH Outback is part of the JH Family. Learn more about who we are and what we are doing by visiting our other sites. 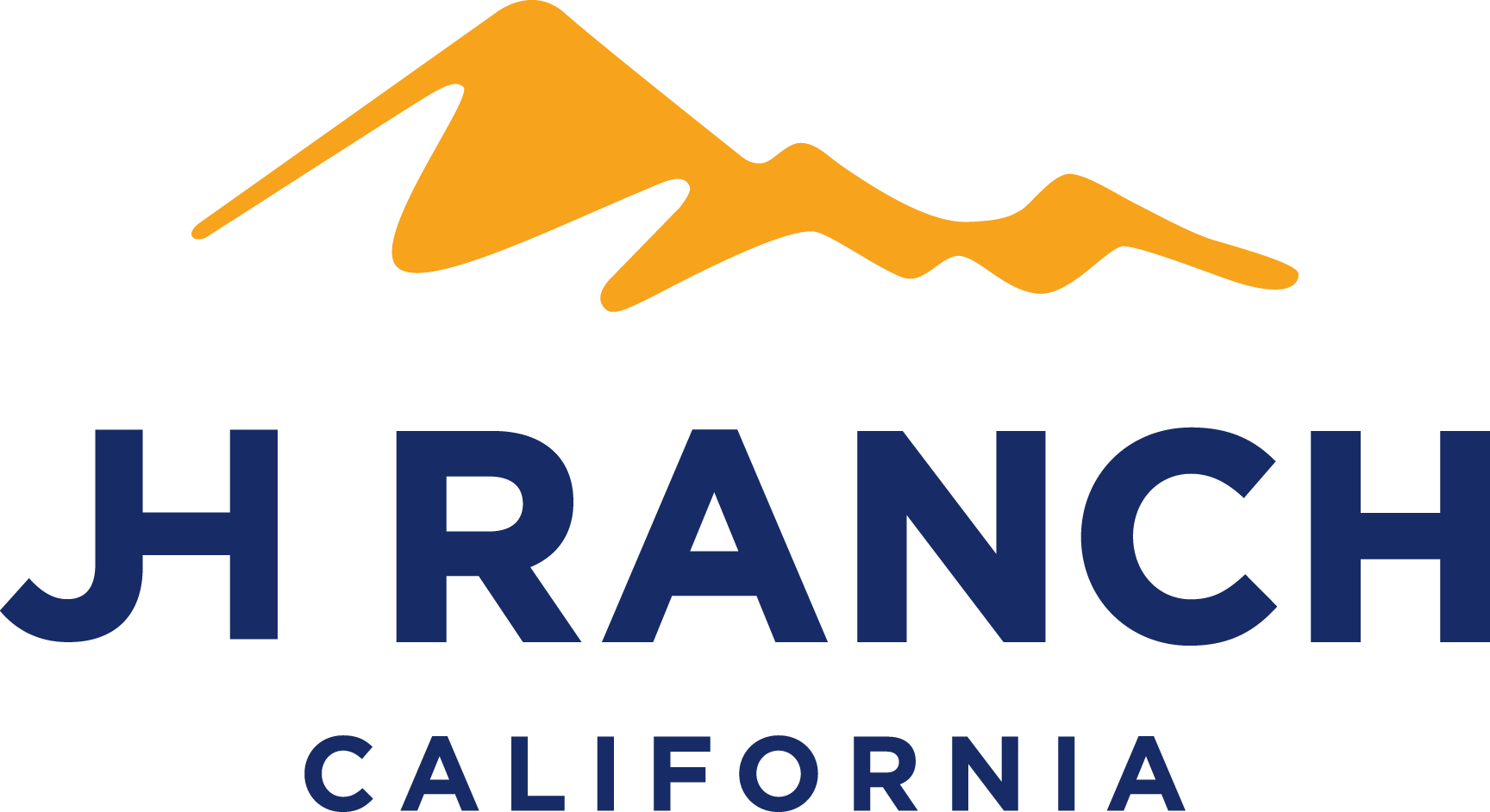 What if you could turn a week of your life into an Everlasting Adventure?  What if your experience could challenge you physically, test you mentally, open you up spiritually and teach you a strength. 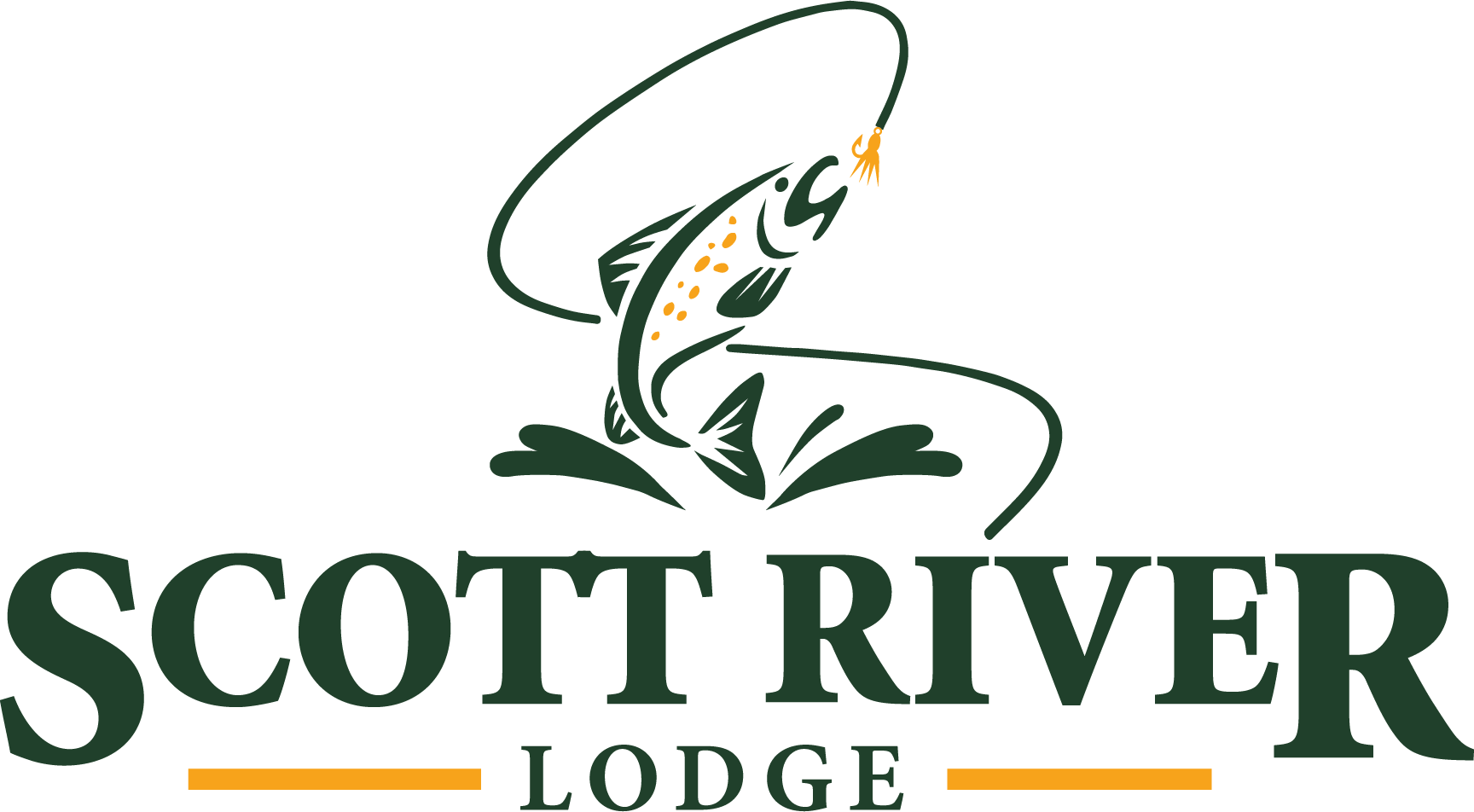 The Scott River Lodge is one of the most exclusive and luxurious Northern California Mountain Retreats. The Lodge is nestled in the Marble Mountains overlooking the Scott River.